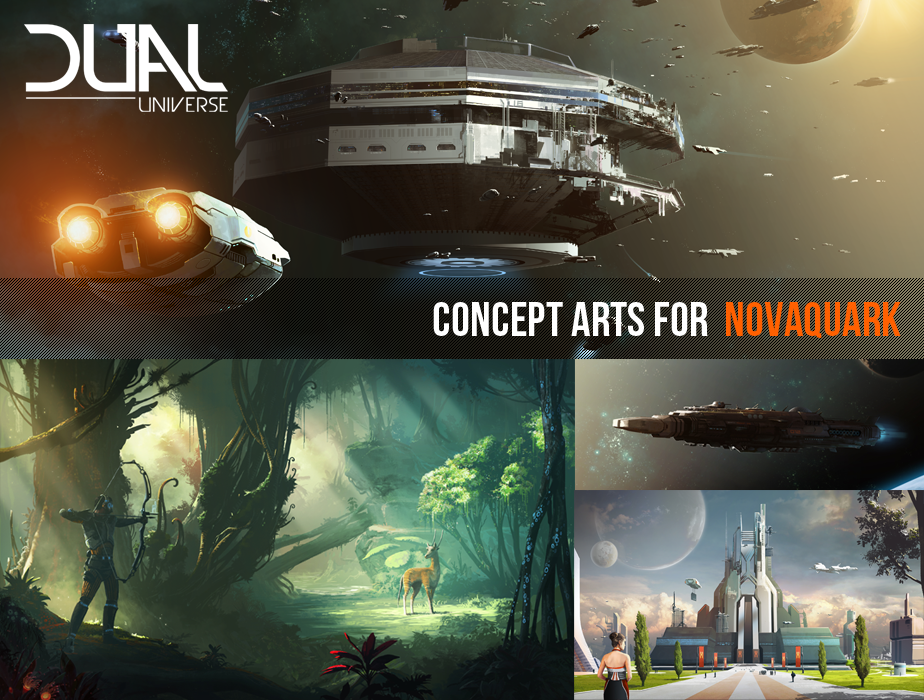 Concepts art and illustration for DUAL Universe project at Novaquark 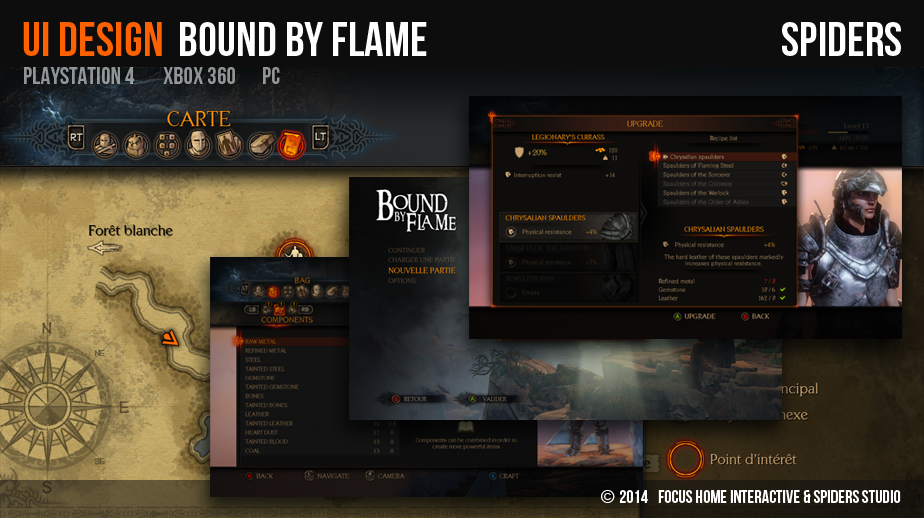 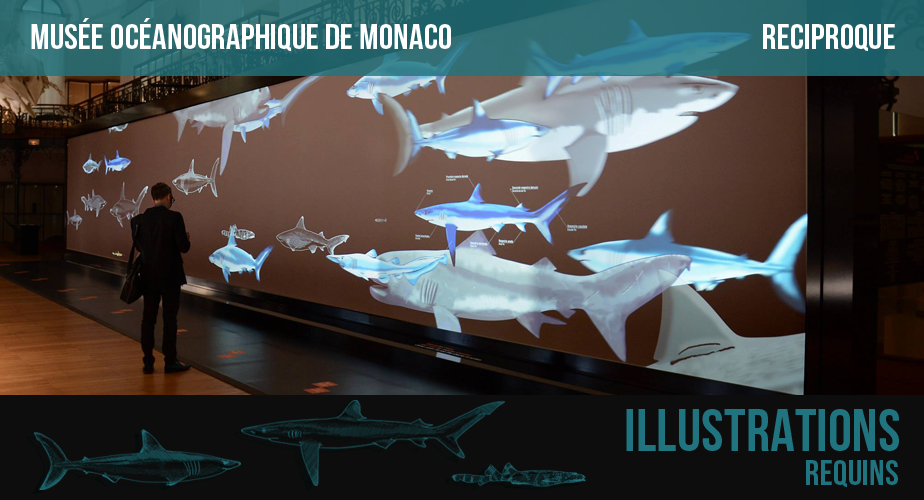 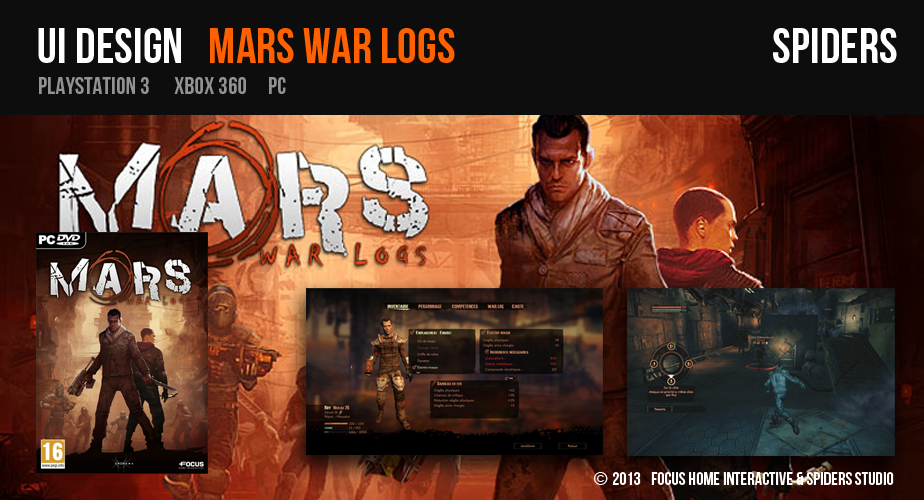