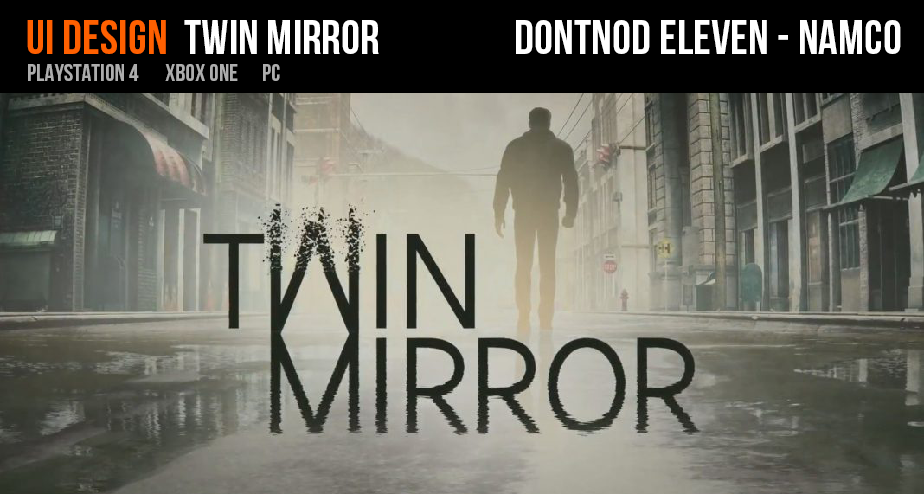 UI designer on the next narrative game at DONTNOD ELEVEN, edited by NAMCO BANDAI 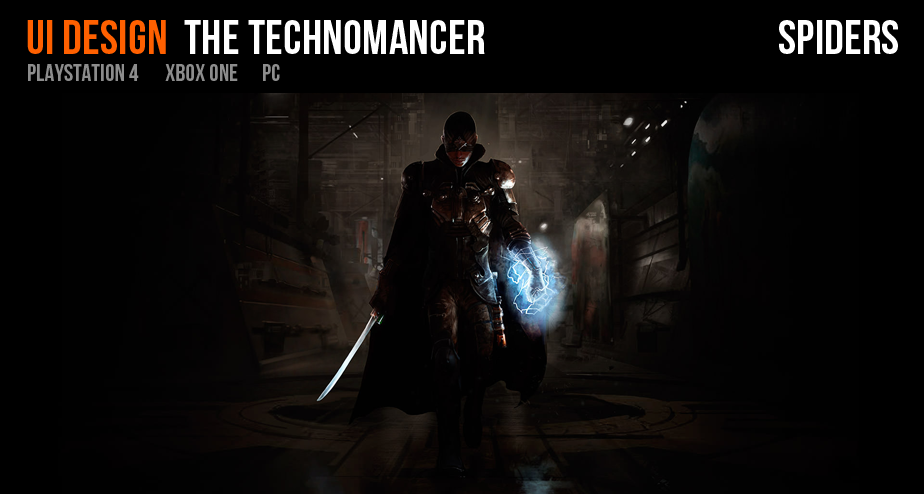 Graphic design and implementation of all the iconography of the game and trophies. Available on PS4, Xbox ONE and PC 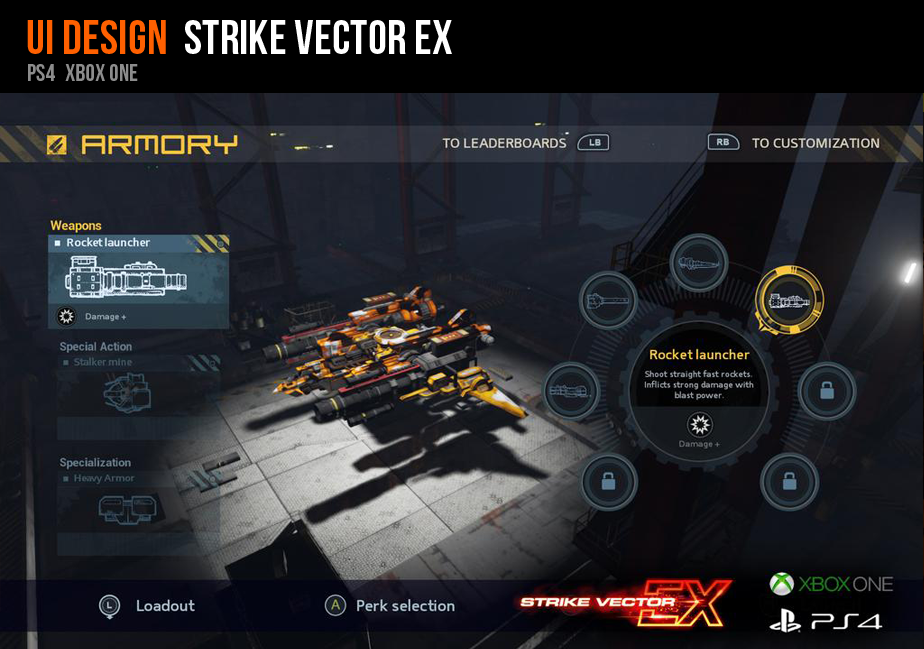 Design of interfaces, menus and HUD for Strike Vector console adaptation released on PC in 2014. The game is still in development. 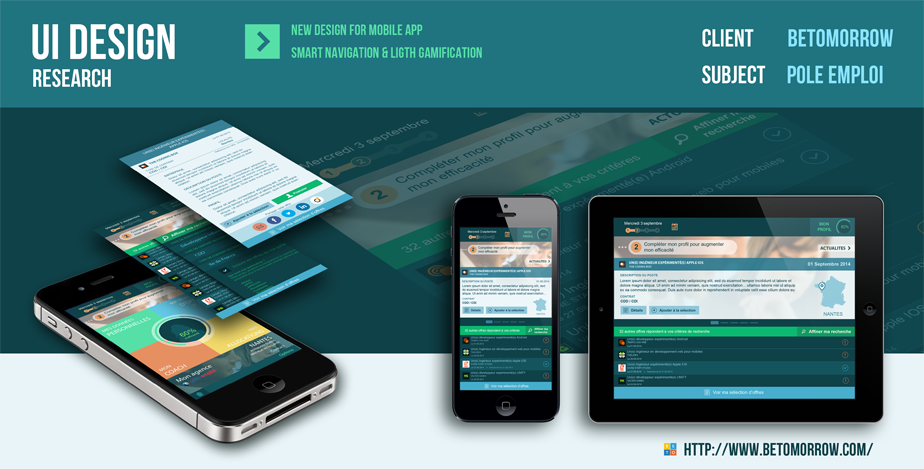